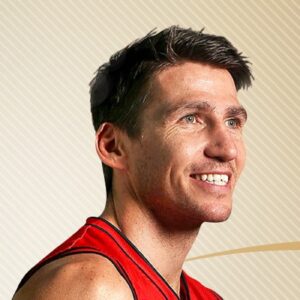 Damian Martin is a former Australian pro Basketball Player who played 11 seasons with the Perth Wildcats in the National Basketball League (NBL). Damian is a six-time NBL Champion and Best Defensive Player in the league. He is considered one of the best NBL players of all time. Damian has also on a number of occasions represented Australia for the Boomers. We can’t wait to see Damian at our WA Basketball Camps!