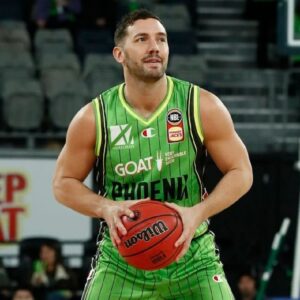 Adam Gibson is a professional Australian Basketball player for the South East Melbourne Phoenix in the NBL. Adam made his debut for the Brisbane Bullets in 2005 before having stints at other clubs such as the South Dragons and Adelaide 36ers, before signing with the Phoenix from 2019 onwards. Adam has also represented the national side the Boomers at the 2012 Olympics as well as the 2014 FIBA World Cup.